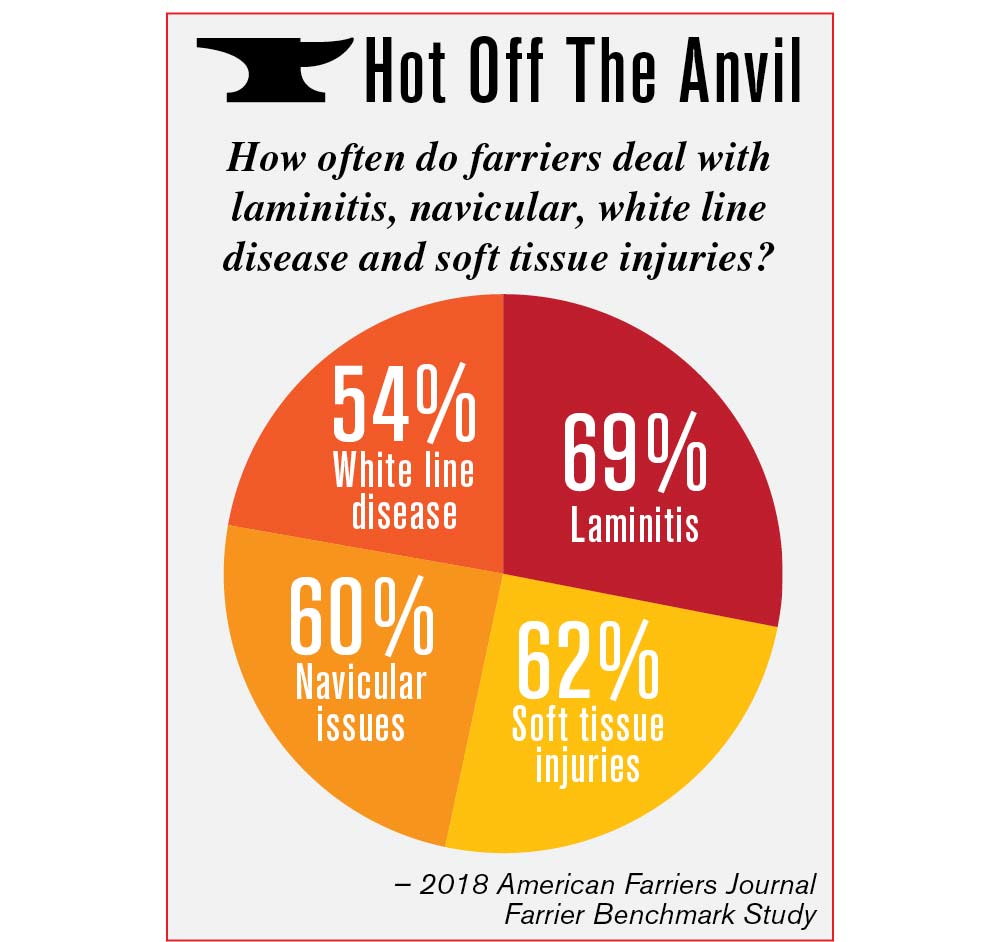 Sheridan College’s farrier science program is back in session with Buffalo, Wyo., farrier Quint Gonzales as the new farrier instructor. The program was previously not available for a few years after the former instructor Steve Stephenson retired. When Powell, Wyo., Northwest College’s farrier professor also retired, the last local farrier courses went away, too.

“A lot of us were bummed out to see the program go,” Gonzales told American Farriers Journal.

“I’m excited to take it over, but a little nervous,” Gonzales says. “Steve Stephenson was my mentor, so these are big shoes to fill.”

After more than 4 decades of training and educating hoof-care students in the Pacific Northwest, Walla Walla Community College is eliminating its Farrier Science Program, and the decision is not sitting well with students, the community and a faculty member.

The program, which began during the 1974-75 academic year, can no longer support itself, says Douglas L. Bayne, vice president…