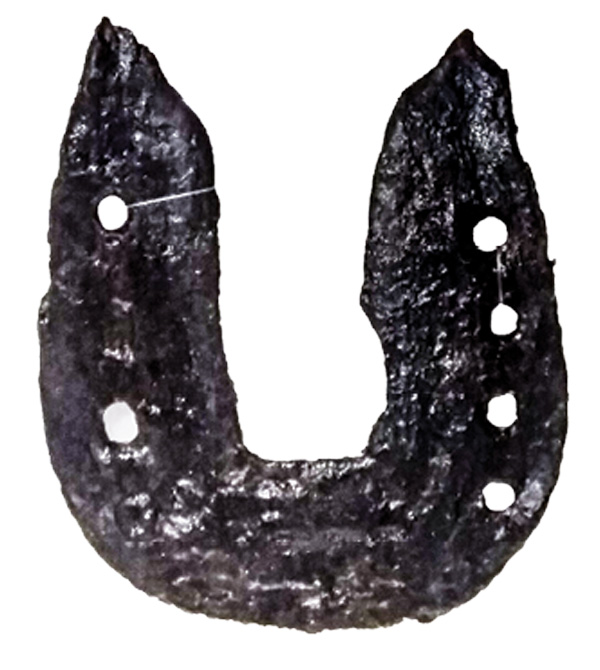 Capt. Henry Morgan’s romanticized life has been the inspiration for an untold number of pirate-themed fictional works since his death in 1688. Among the general populace, the Welsh privateer is probably best known as the namesake of the popular rum. Yet, his actions on Jan. 28, 1671, led to a trove of archaeological findings — including these shoes.

When diplomatic relations between England and Spain deteriorated in 1667, Morgan was issued a letter of marque — a license to attack and seize Spanish vessels. In July 1670, the two nations signed the Treaty of Madrid “for the settlement of all disputes in America.” However, Morgan was not notified of the treaty before he launched his devastating siege on Panama’s capital. When it was apparent that his city had been sacked, Capt. Gen. Don Juan Pérez de Guzmán ordered it burned. Only a few stone buildings remained after the conflagration.

In the aftermath, the city was relocated 4½ miles away near the mouth of a river that became the entrance to the Panama Canal. The remains were abandoned for more than 2 centuries. Today, the ruins are home to the Panamá Viejo — or Old Panama — Historical Monument Complex, where artifacts such as these shoes are on display. 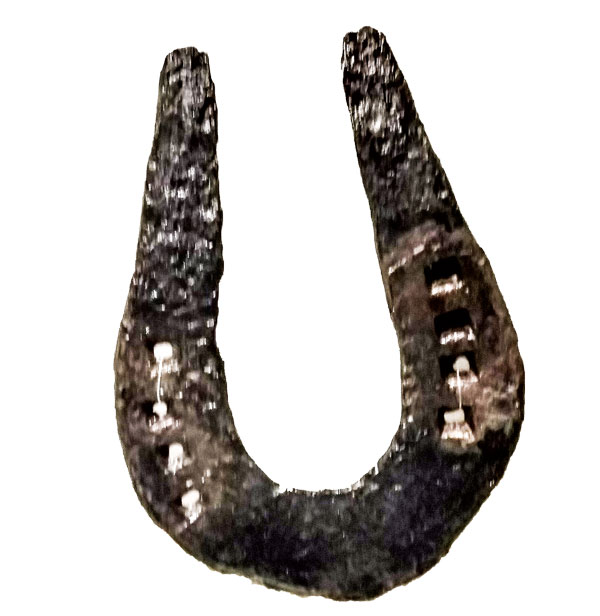 “This radical abandonment allowed for the long-term conservation of the historical and archaeological remains,” according to the complex.

Thanks to Dr. Rodiee Garrido and…