The cost of keeping a horse continues to increase, but farrier services are not the most pressing concern for horse owners, according to the 2018 American Horse Publications Equine Industry Survey, sponsored by Zoetis.

Just 17% of horse owners identify farrier costs as their greatest increase in horse-keeping expenses in the last year. In fact, farrier costs aren’t even in the top five.

The greatest increase in horse-keeping expenses continues to be feed at 57%, according to horse owners. Veterinary services rank second at 41%, while animal health products (35%), fuel and transportation (22%) and competition expenses (21%) round out the top five.

The concern over farrier costs in 2018 represents a significant decline from the 2010 survey when 38% of horse owners identified them as the greatest expense increase. Only 19% of horse owners thought farrier services increased the most in the 2015 survey. 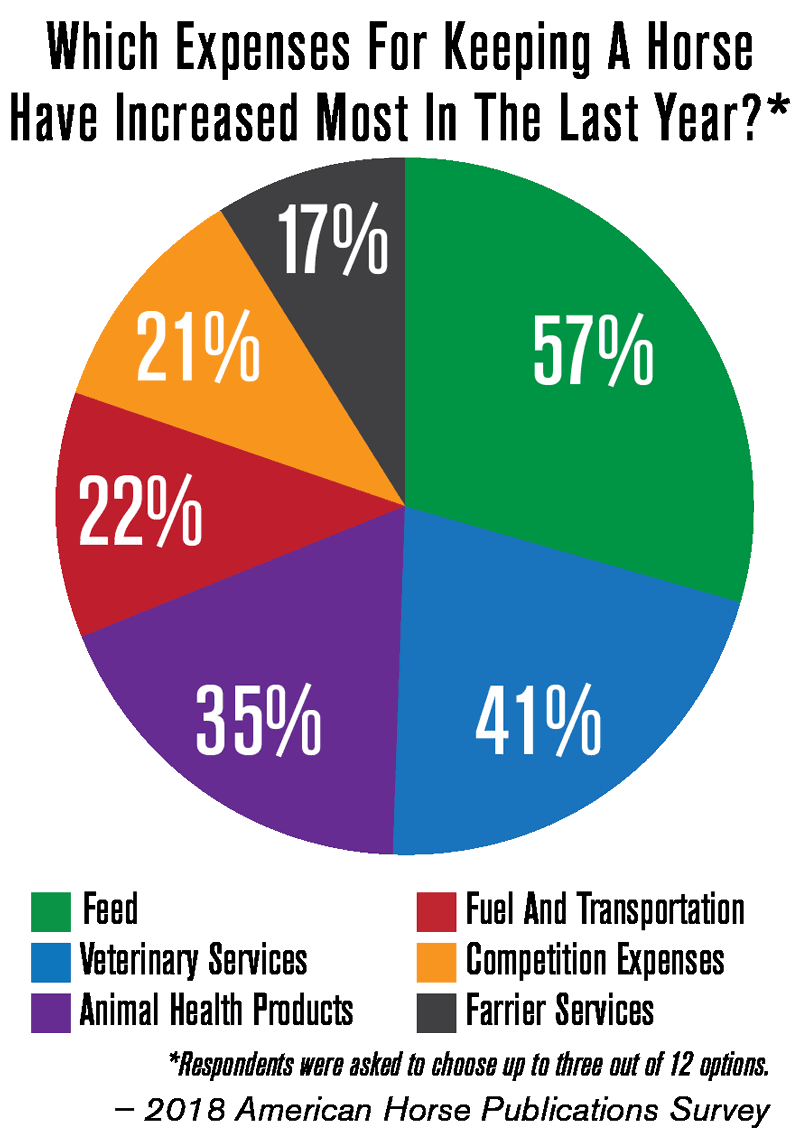 An unidentified disease is sweeping through Waipio Valley, Hawaii, causing the island’s wild horses to lose their mobility. More than a dozen horses have died due to the effects of the disease.

Hawaiian agencies and veterinarians have been working to…