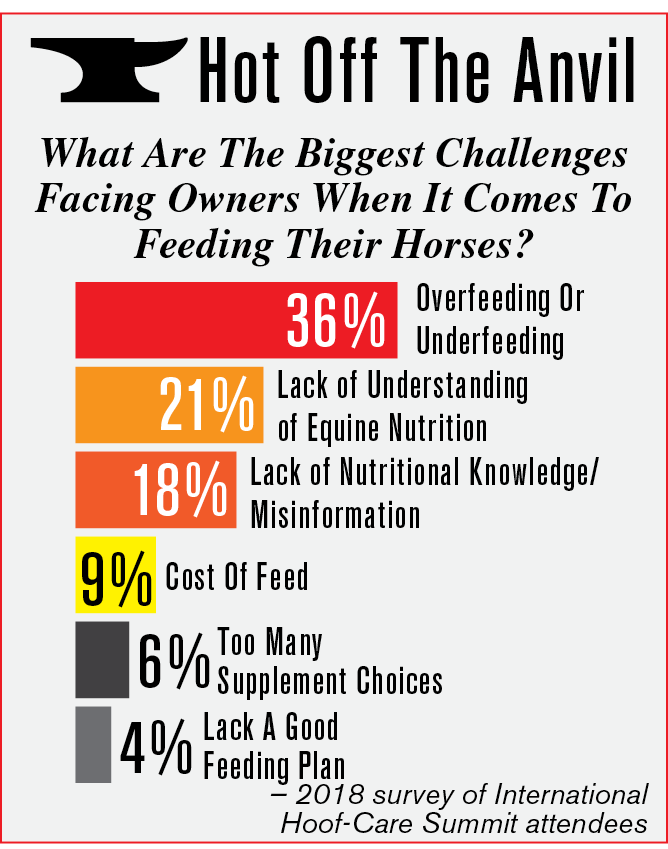 In a decision that was met with resistance by many Pittsfield, Mass., community members, the Berkshire Museum sold Norman Rockwell’s painting Blacksmith’s Boy — Heel and Toe at a Sotheby’s auction on May 23 in New York.

The sale was one of several that were made as part of the museum’s plan to raise funds to keep its doors open. The plan was one that sparked a great deal of opposition…