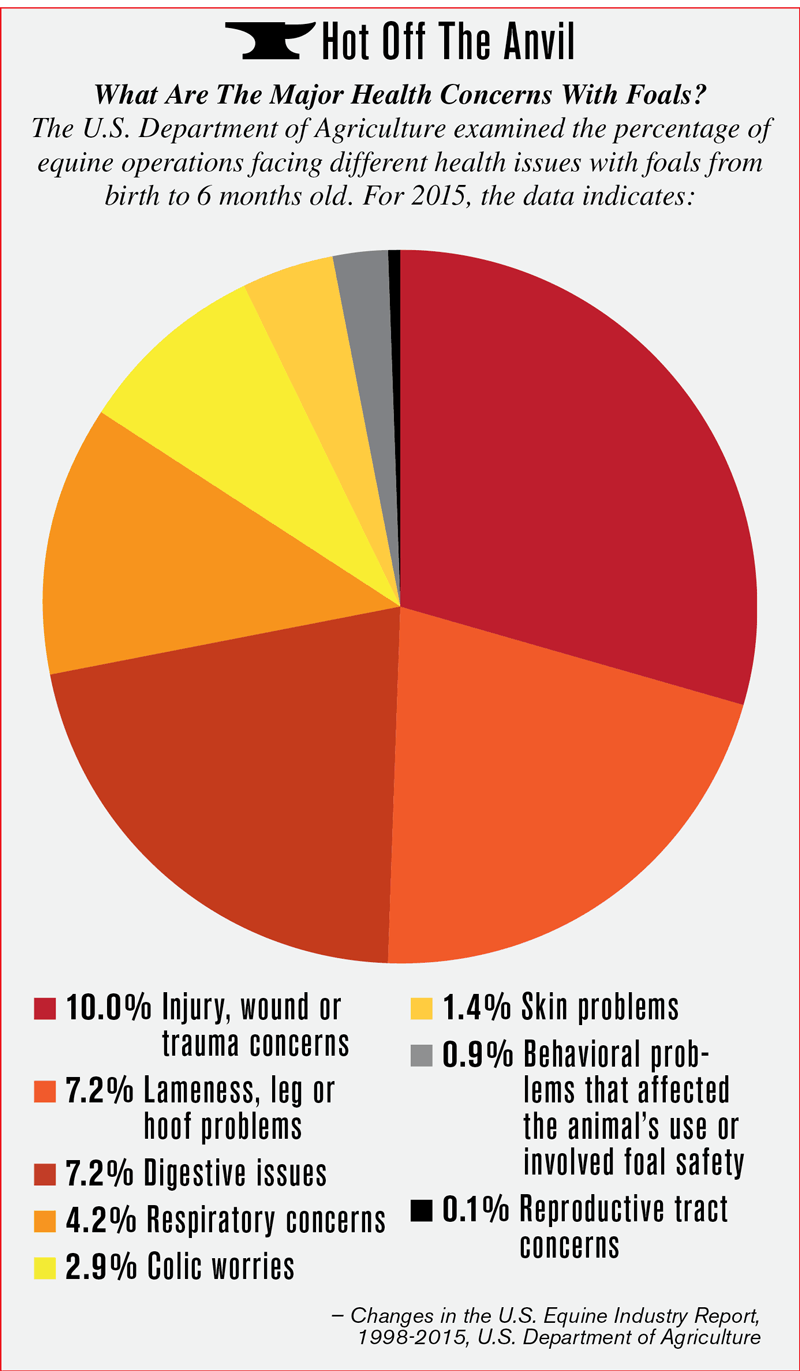 The two farriers were inspired to start this charity to honor their wives, who both passed away from breast cancer. Crothers and McLane introduced the Pink Apron Charity to fellow attendees at the AFA auction, and raised $4,100.

Crothers and McLane plan to wear their own pink aprons to events and appointments to raise awareness. Donations made to the Pink Apron Charity will go to the Breast Cancer Research Foundation. Those who wish to donate can visit give.bcrf.org or contact Myron McLane Farrier Aprons to order their own pink apron.

The American Association of Equine Practitioners (AAEP) submitted its stance on the AVMA’s proposed elimination of the farrier exemption from the MVPA before the end of the open comment period.

“We have not put together an ‘advisory piece’ or anything for the public,” said Keith Kleine, the AAEP’s director of industry relations, in an email to American Farriers Journal. “Rather, [the AAEP has] issued comments to the AVMA supporting the fact that farriery should remain exempt in the Model Veterinary Practice Act.”

The AVMA was accepting comments from the public regarding the farrier exemption elimination and other changes until March 25, 2018. Review of…