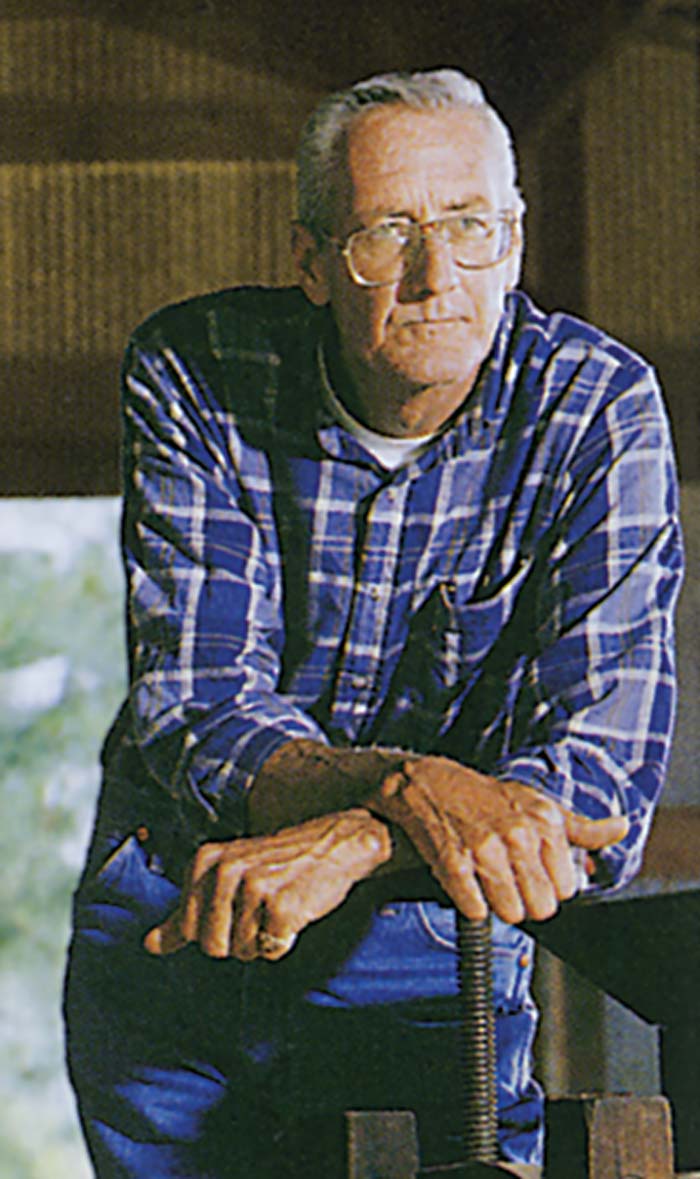 The highly respected and beloved farrier Danny Ward passed away March 22, 2018, at the age of 73. Owner and operator of Danny Ward Horseshoeing School and a third-generation farrier, Ward was known for his superb farrier abilities and his commitment to education.

Throughout more than 50 years of shoeing, he hosted the Eastern Farrier Conference for 4 decades and wrote nearly 100 articles about farriery for trade publications, including American Farriers Journal.

An avid competitor, he judged the World Championships at the Calgary Stampede twice, among other major competitions. The American Farrier’s Association recognized him with both the Outstanding Clinician Award and Outstanding Educator Award. He was also a member of the Anvil 21 Club and the International Horseshoeing Hall Of Fame.

An Example That We Should All Emulate

Danny’s impact on this industry is impossible to measure. He set an example that we should all attempt to emulate. When he greeted you, even if he was meeting you for the first time, you’d feel like you were the center of the world for that moment. After that, he wanted to know all about you.

I never saw a person he wouldn’t help, much less a fellow farrier with a question. Most of the farriers will remember or envy him for his knowledge, his skill, his willingness to teach, etc. For me, I’ll remember the man that he was, the role model that he was and simply try to follow the precedent that he set.

How Farriers Work With Others