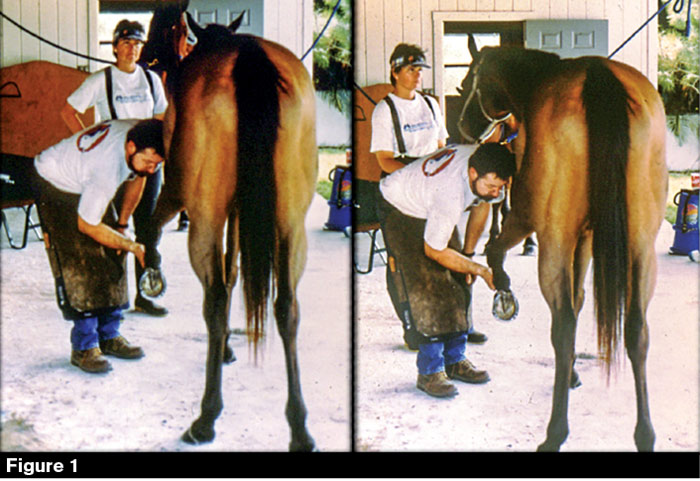 Are You Proactive Or Reactive With Performance Horses?

When looking at the general horse population, Grant Moon views what he calls the “big middle.” Many of the horses in this populace have been assigned jobs that they just aren’t suitable for to achieve at high levels. But in reality, when the farrier arrives to shoe that horse, his or her opinion on the suitability of the horse to its newly assigned job is irrelevant. The client only sees it as a jumper or a dressage competitor regardless of the reality.

Moon recognizes preventing lameness as the toughest challenge for the performance horse farrier. Poor horsemanship or improper farriery often are incorrectly blamed as culprits for lameness when in actuality it rests with the job. The horse is worn out and can break down from being pushed too hard.

Do You Run Your Business or Does it Run You?